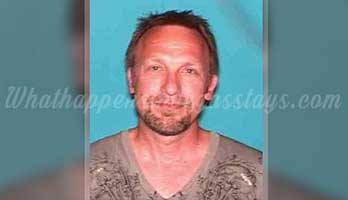 Calls for Las Vegas Backpage to be Accountable Intensify

Players in the adult entertainment industry have called on Las Vegas Backpage to be more accountable. Both escort services providers and clients have complained about people posing as escorts on Backpage.

Backpage has been termed as a melting spot for punters, escorts, swingers and occasional psychopaths. According to the players in the industry, Backpage as a classified site does the adult entertainment industry and the local community a great injustice by allowing anybody to advertise themselves as escorts.

Players in the industry say that Backpage should be more accountable and verify its escorts before posting their ads.

Las Vegas is among the most active hotspots for private companions in the United States. Sometimes, you can even attract advances from sexy girls in Sin City while loitering in the street or casino lobbies. These girls seem to be everywhere. However, though you may come across gorgeous girls in the streets of Las Vegas, you need to be careful.

In fact, some opportunistic women may advertise themselves as escorts on Backpage Las Vegas website while they are not. Such women are found in the streets of Vegas and they can lull you into a false sense of desire while their goal is to fleece you. That’s why players in the adult entertainment industry in Las Vegas are a worried lot.

When booking an appointment with a Las Vegas escort, you need to watch out for certain warning signs.

Before you hire a Las Vegas escort, look at her photos. Does she have consistent photos ? Some girls use other girls’ photos online that look nothing like them. If you find such a girl online, she is most likely out to rip you off. Switch immediately because you will most likely not get the person that you book an appointment with. Ideally, if you must use Las Vegas Backpage to hire an escort, choose a girl whose photos are not blurry.

If for whatever reason you don’ t feel good about an escort with an advert on Backpage, don’t hire her to be your companion. Follow your instinct all the time instead of taking risk. Ideally, taking the next move when you have a bad feeling about a Backpage escort is simply making sure that your night turns out badly wrong or horrible.

• Get the face or voice of the escort

If in your view the girl is a professional or a sincere escort girl, don’t hesitate to ask for a phone conversation, cam chat with her or answers to your questions. If the escort refuses, there might be a problem. If she agrees, you can have peace of mind. Basically, you may not hookup with the girl that attracts you at Backpage Las Vegas site if she is a scam but you will know what exactly you will be get when hear her voice or see her.

Additionally, spelling and grammar of a Backpage escort should tell you whether they are genuine or scam. If a person claims to be a native European escort, you don’ t expect her to have an Asian accent. It’s important to get the voice of the escort that you hire because there are typical foreigners posing at Backpage as Las Vegas escorts.

For spammers If you always send messages to different people, monitor your contacts very closely. In fact, you should have a record of your contacts and escort – related messages. It is easy to tell when a person uses different accounts to send you messages by their grammar, messaging style and vocabularies. Some of the people posing on Backpage as escorts can create different accounts using different information and names. These will try to trick you into taking their bait by messaging you as different people. Clearly, these are not using the website for its intended purpose.

Many people are using Backpage because it is inexpensive and posting an ad there is easy. However, don’t be afraid to be a little snoopy. Find out whether the escort that you want to hire is on a different escort site or dating site. By keeping a digital trail of an escort, you can find out who she really is.

It’s apparent that players in the adult entertainment industry have a reason to be worried. Scammers at Las Vegas Backpage are likely to ruin the reputation of the Sin City escort industry. Unfortunately, some people are still using it as a hookup resource. To be on the safe side and to avoid narrating horror stories after picking an escort at Backpage, use a reputable Las Vegas escort service like WhatHappensInVegasStays.com. 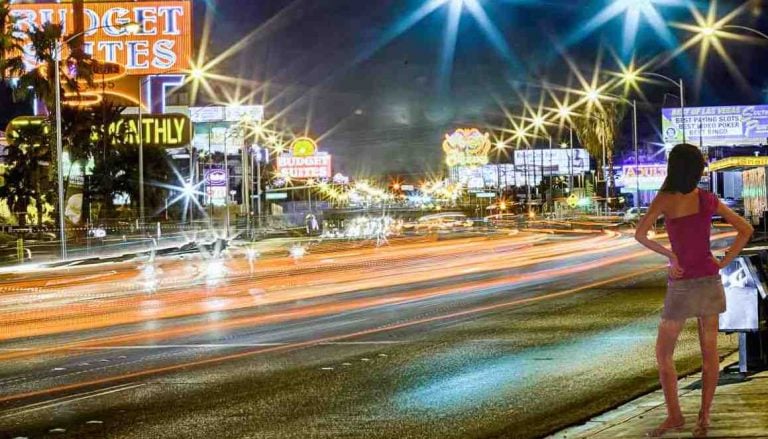